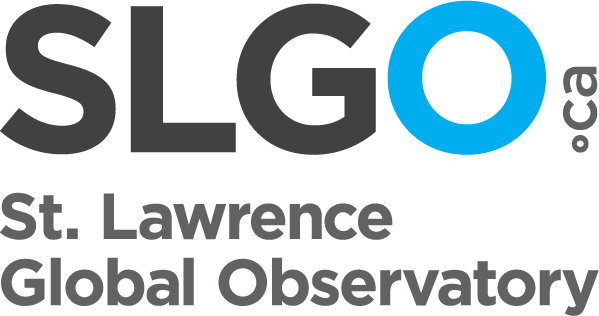 Chlorophyll-a Concentration Derived from Satellite Images for the Estuary and Gulf of Saint Lawrence, Since 1997

Chlorophyll-a Concentration Derived from Satellite Images for the Estuary and Gulf of Saint Lawrence, Since 1997

"New version" This dataset presents the result of a model developed to retrieve chlorophyll-a (chla) concentration from various satellites in the St. Lawrence Estuary and Gulf. This second version is an extension of the first one, with estimates derived from a retuning of the model based on additional in situ and satellite-derived data. The input data is now exclusively from the European Space Agency's Ocean Color Climate Change Initiative (CCI) program.

The ocean color, seen from space, makes it possible to estimate the chlorophyll content in water. This pigment is an index of the biomass of microscopic algae. Compared to the Atlantic Ocean, the waters of the Estuary and Gulf of St. Lawrence are rather isolated and are highly mixed with fresh water from numerous rivers.

This dataset is produced as part of the Coastal Environmental Baseline Program under Fisheries and Oceans Canada's Oceans Protection Plan.

NOTE OF USE: The gridded data are available for viewing and downloading via the ERDDAP platform, and the original non-gridded files are included in .zip format in the resources.

ERDDAP Make a Graph. Model data on the concentration of chlorophyll-a...

Original non-gridded CSV files. Model data on the concentration of...